The Kodak Pixpro sp360 4k (2 cameras back to back) is a fun 360 video rig. It's a great first rig, or if you already have a 6 or more camera rig, this can be a great second rig.
If you're familiar with the ricoh theta s, this is like a prosumer version of that. The quality is somewhere between gopro and theta.

First things first. This is not really made by Kodak, it's a company out of Hong Kong called J. K. Imaging who is legally using the name of Kodak. When I ordered the camera, it came earlier than expected and someone called me to make sure it was going to arrive early enough which I thought was cool.

The output of two cameras after stitching is easily 4096x2048 at 30fps.
The fov is 235 for one camera so there is plenty overlap between the cameras, and in a pinch you could just use one camera (if you still want spherical, you could just turn the camera around to film the ground when you are finished shooting and then photoshop the nadir).
Not a stellar low light camera, but still does well considering the small package. It maxes at 800 iso.  The latitude is almost as good as  Gopro hero 4 (just judged with my eye, not any real scientific test).

It can overheat, but so can GoPro's especially when recording at 4k. Haven't had any real great tests on this matter yet.

Stitching- they come with a free stitching software that's OK for consumer, but not for pros. It can do a decent job of stitching, especially if you have nothing moving in the stitch point. There are some basic adjustments they call calibration. Most useful is probably distance which sort of allows you to move in and out. Max output from the software is not quite 4096x2048, which is strange because the footage is definitely over that resolution.

Still if you're just getting into 360, you can ease your way in without having to invest in Autopano Video Pro (yet).
If you use avp, one tip is to use the lens profile entaniya 220 to stitch.

Mobile apps - The apps for ios and Android are also almost good. It allows you to change white balance and exposure value, but the preview that you really need to see, where you can click and drag to look around, doesn't seem to really work. It sort of starts moving and doesn't stop, or stops and won't do anything, this is for ios or Android. I'm hopeful they will update this and it will work ok eventually.

My personal opinion though, and this is the same with a gopro rig, is to set the cameras how you want, based off of the preview of one (either from micro hdmi or the app) and then don't use the app or wifi remote, it drains power too fast and can cause overheating faster. With the two camera setup, if you push record at the same time you should be able to get it to be within 2 frames.

The vr package comes with a bunch of goodies.
The mount is almost really good. I like the fact that each one gets screwed into a 1/4 inch fitting, but it covers the SD card, and access to micro hdmi and micro USB. I used a Dremel and cut a square in the bottom of the mount so I can quickly access this area (see photos).

After modification, I really like the way it works because all cords go down and the cards are accessible with tweezers, all with out having to take out the cameras. I also am able to mount external power ( I believe it had to be able to provide 5 amps, so if you are interested in what I am using, let me know).

I highly recommend this way because if you have to rely on to changing their batteries, you must take out both cameras and easily take 5 minutes to change 2 batteries that probably only have about a 2 hour use. The bottom is a gopro fitting and I recommend throwing away the selfie stick that comes with the package and instead, modify a gopro tripod mount (so that it only has two plastic interlocking pieces as well as remove the screw).

See pictures for example. It sucks that you have to modify it this way, but I've done crazier things to make a 360 rig work right so it is what it is. Perhaps I'll send this review to them and others will help sway them to make a better setup.

There is a remote, but I haven't used it and probably never will, so if your interested in that you may have to search somewhere else. Again mainly because it drains battery and can cause overheating faster.

There's a suction cup I wouldn't trust and there are other accessories, which you can find on their website.

I've got a video on how to stitch Kodak with AVP on my YouTube channel, to watch it, click the link
https://youtu.be/MGxtMsmu2Pk

Feel free to ask any questions you may have, and I'll try to answer if I can. 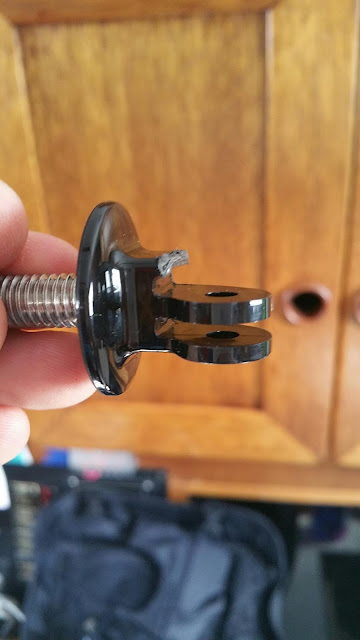 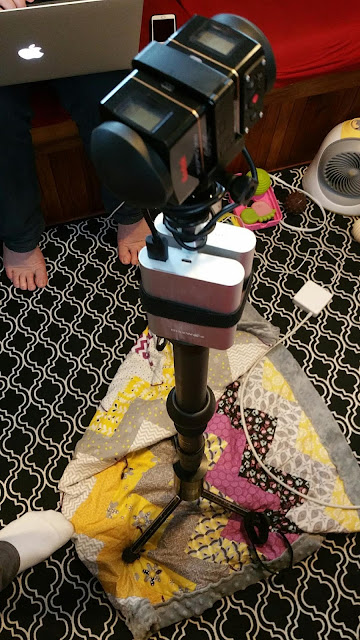 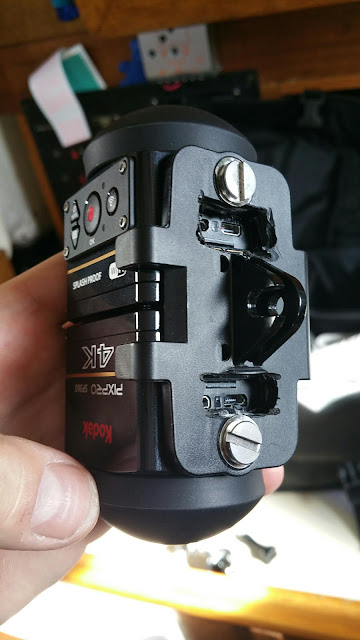 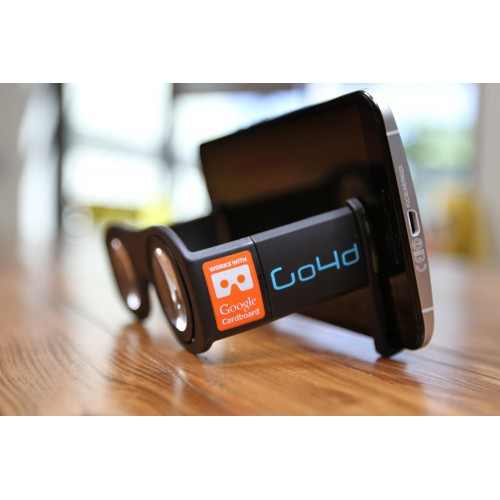 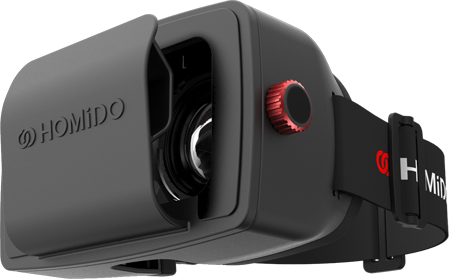